The pandemic meant we were staying at home more than going out. This is why many of us need more than one streaming service for entertainment. Of all the major TV streaming services, the two most popular in terms of channels and features are youtube tv vs hulu live. Both offer multiple live channels, the ability to record shows for later, and multiple user profiles for simultaneous streaming. But they also have big differences. In this guide, we’ll take a look at the differences between Hulu Live and YouTube TV and help you choose the one that’s right for you.

They also offer many local sports networks. However, if your main focus is sports, you might want to consider using YouTube TV instead of Hulu. Hulu also offers the option to add a variety of premium channels such as HBO, Showtime, and Starz for an additional fee. YouTube does not have an additional channel package, but you can add individual channels.

One of the main differences between the two is in the menu and interface closets by design. However, YouTube TV works just like regular YouTube, making it much easier to use. YouTube TV also has a more streamlined structure, especially when streaming from a browser or desktop app.

Hulu, on the other hand, has recently updated its interface to match its competitors. It is now much easier to use and brighter. Best of all, it’s much easier to find the content you want to see. YouTube TV lets you stream to 3 devices at the same time, but Hulu lets you stream to 2 devices. But Hulu also gives you the opportunity to stream to unlimited devices for an extra $10 a month.

YouTube TV has another big advantage in terms of usability. It is one of the best Cloud DVR features of any streaming service. For $55, it offers unlimited storage compared to Hulu’s 50-hour cloud DVR. You can upgrade your Hulu DVR to 200 hours for an extra $10 a month, but it doesn’t come with the ability to fast-forward ads.

You can find on-demand movies and TV shows from participating networks on YouTube TV, as well as YouTube Originals, which are often ad-free. However, YouTube is weak compared to Hulu in this respect.

A Hulu plus Live TV subscription gives you access to all TV-on-demand shows prmtx and movies and thousands of network TV shows from Hulu’s standard service. The service is also known for some of the most exciting originals, including A Handmaid’s Tale, Catch-22 and Palm Springs. Hulu plus Live TV subscribers can pay $6 to remove ads from on-demand shows, but not all ads from all shows.

Which service should I choose?

YouTube TV and Hulu are both the best the streaming TV industry has to offer. And because many of the features are very similar, which one you choose will determine your preference. For most people, the number of accessible television channels and the choice of channels are more important than the usability interface.

In terms of channel selection, content, and usability, YouTube TV seems to have an edge over Hulu. But Hulu offers better value, especially when you think that the Hulu originals tend to be better. The choice is up to you, but it’s a good idea to check out the full list of channels for both services and choose the one with the specific content you want. Happy streaming!

Lastly, I would like to recommend Hulu + Disney + ESPN first because they seem to have the best value for money. In other words, if you’re still undecided which service to try, try both. Hulu and YouTube TV offer 7-10-day free trials, so you can try out their software and interface and see if it works for the whole family and all devices.

As for a replacement for traditional TV, YouTube has a pretty complete package with plenty of shows, sports, and local stuff. That said, Hulu’s huge library of content plus all channels with the “+ Live TV” portion also makes it very attractive. You honestly can’t go wrong with either of these, as they’re both so much better than spending $200 a month on Cox Cable, DirecTV, or Comcast and having 2,000 channels you never watch right?

Another thing to keep in mind is that while they’re both under $60 right now that could change in the near future. Also, once you add Showtime, HBO, or other DVR stuff and add-on content, you can quickly push the price of these services up to not-so-great levels. Just know what you want, what you need, and go for it.

Personally, Sling TV is what I use at home as it’s cheaper and has everything I need for the most part. Everything else I supplement with Netflix and Amazon. That said, lately, I’ve been trying out Hulu + Live TV and feel like it might be exactly what I need. So again, look at the available channels and decide what you or your family really needs, then choose what’s right for you and your budget. 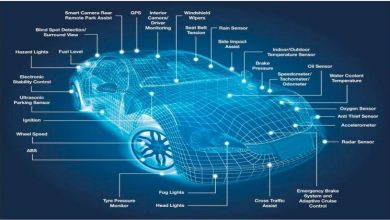 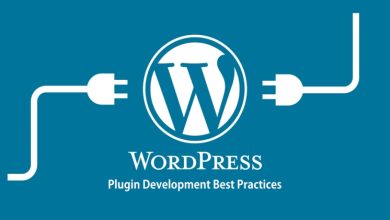 How to Troubleshoot the accessiBe WordPress Plugin for Better Web Accessibility 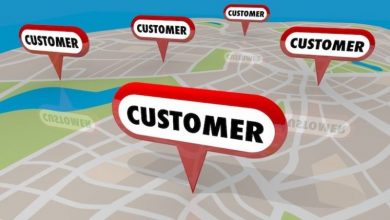 Determine the location and dimensions of the capture volume 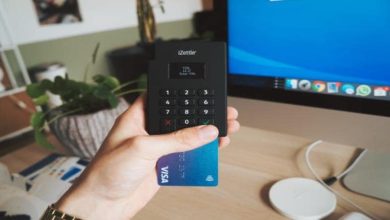 Why Do Companies Prefer Virtual Visa Cards to Reward Employees?