Sexual harassment is an inappropriate behavior of making a person uncomfortable with explicit or implicit sexual overtones, including the promise of rewards/using of threats to attain sexual favors. Contact a New Jersey employment lawyer today if you or your loved one is sexually harassed at the workplace/office.

Sexual harassment includes a range of actions such as:

Follow the steps if you become a victim of sexual harassment at the workplace.

If you feel safe, talk to the person harassing you about their offensive behavior. Some people do not realize if they are doing anything wrong, so talking about the problem might resolve. If the behavior remains the same, tell them that you plan to file a report with Human Resources. Sometimes the person is so unaware that their behavior is offensive. So talking creates an initial chance to clean up their act is a nice gesture to resolve the matter.

Report to your supervisor or manager if the person’s behavior remains the same after the initial conversation. Your manager or supervisor will likely ask you to follow up your verbal explanation with a written report describing the event as much as possible. It is also possible that your immediate manager is the harasser; in that case, you should report to the following higher authority.

Follow up on your company’s complaint procedures. Some companies have a specific and different process to handle sexual harassment at work. You need to document everything in writing and ask for a copy.

Contact an attorney soon if the initial steps to stop harassment do not resolve the problem. An attorney will guide you with the best actions and help you with legal administrative complaints. 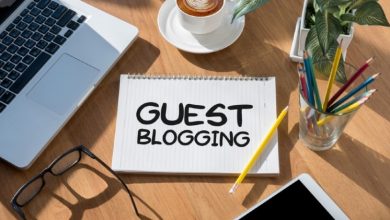 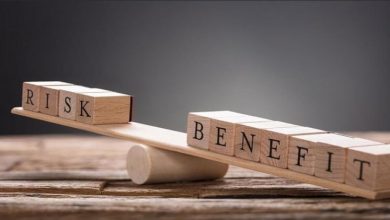 Risk Reward Ratio: When It’s Worth Taking A Small Risk 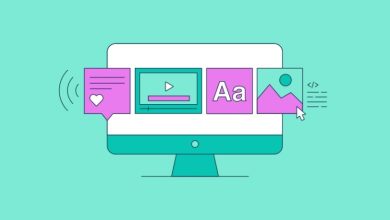 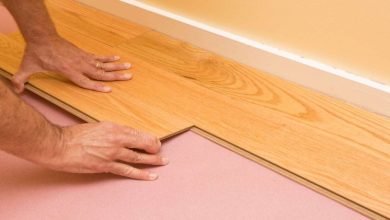