The atomiser, power source, and e-liquid storage are all often found in a vape, also known as an electronic cigarette. Initially, it was designed to replicate the experience of smoking a cigarette. Vaporisers have developed through the years into various models of vapes, like geek vapes. Disposable vaporisers are the most straightforward sort of vaporiser. It doesn’t have a display, buttons, or an additional pod/tank to set up. Users may take drags and discard the devices after the e-liquid inside has run out. As the name suggests, a pod system contains an atomiser and a device (power source). Your e-liquid may be stored in a pod, which can be either refilled or pre-filled. Display displays are not included in pod systems. Vapers can press a fire button on some of these devices.

Activation is typically attracted to them. It is possible to dispose of the pre-filled pods. Vapers may refill the refillable pods 3-6 times on average, depending on how often they use them. Only compatible pods may be used with the device. Mods are the most sophisticated but functioning vaporisers on the market.

Flavour preferences vary among individuals. E-liquid is not included with modifications, open-system pods, or pod mods. Disposable vaporisers and pods are pre-loaded with e-liquid. To put it another way, the tastes of vapes that don’t come with pre-filled liquids depend on the e-liquid that you choose, which means that you have more options for flavouring. In the case of pre-filled vapes, you may read customer reviews or comments to get an idea of which brands and products offer the most incredible tastes before making a purchase.

On the surface, a disposable vape seems to be the most affordable option. For a disposable 2mL e-cigarette, the price is generally about £4.99 or US$5.99 (sometimes less at a discount). For an average user, a 2mL bottle of e-liquid may last roughly 500 puffs. Only two days should be plenty for a 2mL disposable vape for an active vaper. Open-system pods cost between £12 and $25 each. The cost of a 10mL bottle of nic salt vape juice is about £3-4. UK vape pods have a 2mL volume limit. There are five refills in one 10mL e-juice bottle. A two-pack of replacement pods is also available for £2-4. Consider the £3.99 Uwell Caliburn G2 Replacement Pod and the £9.99 Uwell Caliburn G2 Replacement Coils (4 pieces per set). When comparing vapes, it’s challenging to identify whether one is cheaper or more costly. Pod systems and mods are more expensive than disposable e-cigarettes.

To maximise mobility, smaller vaporisers are more suited. The lighter and more portable gadget will have a smaller battery and fewer features.

It’s simple to switch around the flavours

There is no point in purchasing a disposable vape that you dislike if it isn’t a worthwhile investment. The scenario is the same with pre-filled pod systems. To switch flavours with refillable vapes, empty the pods/tanks and replace them with a new one you like. However, the e-liquid container will go to waste. If you have friends who are vapers, you may either resell or give them away. Recycle the bottle and dispose of the e-liquid responsibly.

Vapes like geek vapes and pod systems tend to be recommended as a starting point for beginning vapers. Simply inhale from the mouthpiece, and you’ll get the vapour and taste similar to a disposable vape. 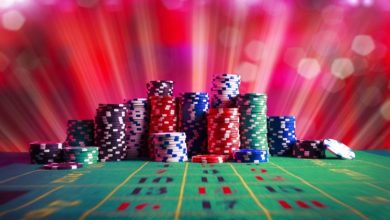 Everything you need to know about Satta King Gambling 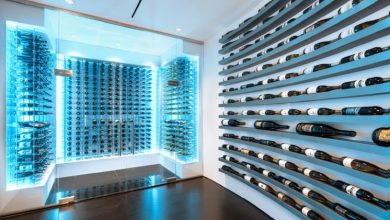 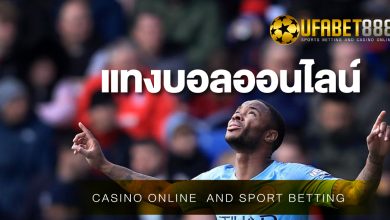