Crashes in urban areas attract greater attention than accidents that occur on rural roads. It’s something we need to look at. Despite the fact that around 1/5 of the population resides in rural areas, almost half of the 36,000 traffic deaths in the United States each year take place on a rural road, according to the National Highway Traffic Safety Administration.

In fact, the mortality rate of crashes on rural roads was almost double the amount of that on urban roads in 2019.

According to transportation experts, the issue is exacerbated by a combination of faster speeds, less than adequate space on the shoulders, poor lighting and many turns. The fact that emergency personnel is generally farther away and may arrive at the scene of the crash much later also plays a role.

Federal highway safety groups say that 58 percent of drivers in rural regions died on their way to hospitals in 2018, as compared to 41 percent in metropolitan areas.

The issue was mentioned in a $1.2 trillion infrastructure bill that was approved by the US Senate recently. It requires that a study of the problem be done, as well as the establishment of a new rural road grant program that would allocate $300 million for high-risk rural road safety measures. Advocates argue that safety assessments should be included in the various initiatives that are to be financed under the package.

Rural safety problems are seldom addressed directly by state legislatures. They usually leave choices regarding infrastructure and engineering improvements to state and local transportation authorities. Legislators, on the other hand, do attempt to intervene on occasion.

Rural road safety is a major concern for several state transportation agencies. For example, South Carolina is spending $124 million over the next decade, adding improvements such as clearer signage, guardrails, rumble strips, and wider shoulders. The Minnesota Department of Transportation has placed equipment at rural crossroads to provide motorists with real-time traffic alerts. Kansas has decided to alter how they looked at accident data and how and where they make improvements.

Most of these states have switched to a systematic approach instead of making safety changes based on individual crashes. They started by examining accident sites, determining what kind of road they were on, and determining what safety issues they shared.

However, it’s been discovered that rumble strips and broader shoulders may help drivers avoid some of the worst car accidents.

For its high-risk rural roads program, the Department of Transportation in Kansas has allocated $4 million in federal funding each year. It’s plan will include flattening slopes, expanding shoulders, adding pavement markings and rumble strips to help avoid accidents. The state is footing the bill for 90% of it with federal funds, while local governments pay for the remainder.

Kansas had an average of 207 serious accidents each year on rural roads when the program began in 2016. Two years later, the number has fallen to 189.

Whenever one is involved in a car accident, contacting a car accident lawyer is your best option. An expert lawyer will assist in taking the necessary steps to getting what you deserve and what is best long-term.

DASSM – All You Need To Know 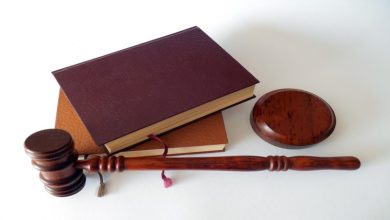 Learn how to choose the right law firm in Singapore

The Use of Recycled Fibers in Fashion and Home Products 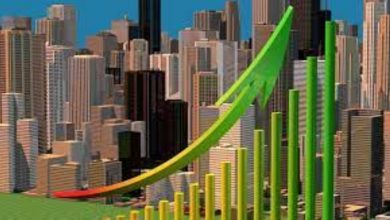