Interpersonal behavior is influenced by several cultural factors. Although each individual has his or her own style of interacting with others, social conventions as well as traditions and values in a given group or community play an important role in how behavior and communication take place and are interpreted and perceived.

All interactions comprise both verbal and nonverbal signs and symbols that contribute to the meanings of behavior and communication actions. Social psychologists tend to consider signs to be involuntary behaviors, such as blushing in response to feelings of embarrassment.

Symbols are defined as voluntary acts, such as using verbal expressions to describe one’s feelings. According to these definitions, saying “I am embarrassed” is a symbol, while blushing is a sign. Symbols are the result of social conventions and agreement. For example, the significance of the word embarrassed is well known and shared by all English-language users. Therefore, using it in this context is supported by social norms and conventions.

A number of so-called signs may be controlled and therefore assume a symbolic value. For example, facial expressions can be controlled and modified to induce others to believe what we want them to believe and disguise what we are really feeling. Most people can recall situations in which they met a colleague or attended a business party immediately after a painful disagreement with a loved one. Chances are that facial expressions were controlled to disguise all feelings related to the recent disagreement. As this example demonstrates, it is difficult to strictly apply the theoretical distinction between signs and symbols. Still, this distinction can provide a useful framework to explain some of the components of interpersonal behavior and communication. 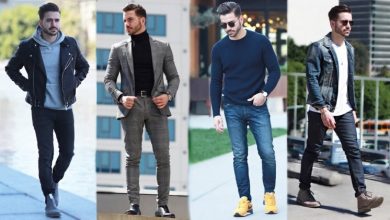 8 Casual Style Tips for Men to Create a Sharp Look 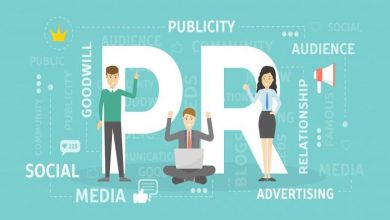 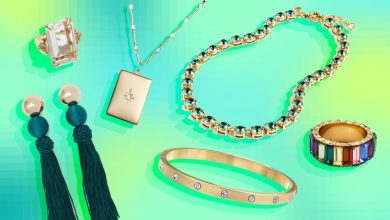 Holiday Jewelry Gift Guide for Her 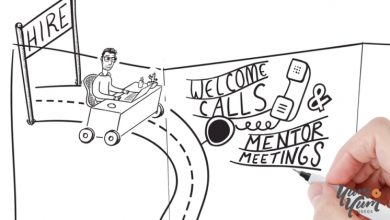 9 Tips And Tricks For Getting An Amazing Whiteboard Animation