CBD flower, commonly known as hemp, is the bud from the hemp plant. The bud of the flower is the most resourceful part of the hemp plant as it is where the CBD or cannabidiol is stored. This bud or flower is used to make a variety of CBD products like oils or Delta 8 disposable.

With the popularisation of different varieties of CBD products, the demand in the market has increased significantly. More and more people are looking for the natural bud. Delta-8 is sought after for a low anxiety high, and it is becoming more and more popular in the market. Smoking or vaping Delta-8 disposables offer the benefits of CBD while producing a natural high.

CBD / Cannabidiol: CBD is a popular cannabinoid because of its varied uses for various types of needs. CBD has been clinically researched, and its properties have been linked to relieving symptoms for a number of problems without causing a potent high (or intoxication).

Tetrahydrocannabinol / THC: Hemp has THC in significantly reduced concentrations. THC is a psychoactive component capable of causing intoxication. THC has multiple benefits but is mainly known for its high. It is recommended that a consumer takes it mixed with other cannabinoids for better effect. This cannabinoid is also known for the high it gives upon consumption.

CBG / Cannabigerol: CBG is often called the mother of all cannabinoids. Its concentration in the hemp buds is minimal. More and more hemp plants are being created to foster higher concentrations of CBG in them. The market is rife with flowers high in CBG, but only a few of them are of good quality.

Cannabinol / CBN: CBN or cannabinol is widely known for its sedation properties. The potency of this cannabinoid is not very important. CBN is formed as a byproduct of THC compounds that are broken down upon heating. This cannabinoid does not have intoxicating effects.

CBC / Cannabichromene: CBC is a cannabinoid known for its pain relief properties. There is a good concentration of CBC in the hemp flower, and it is often blended with THC to alleviate pain. More research is needed to fully understand the relation of this cannabinoid with pain relief.

The cannabinoids in hemp or CBD flowers are best activated through heat. The way in which one can benefit from the properties is through vaping, dabbing, or smoking. These components need to be active to react with the endocannabinoid receptors. Decarboxylation happens when the cannabinoids are exposed to heat and hence can work effectively against health issues.

The market has various varieties of hemp available, but not all of it is of good quality. Make sure you choose only quality products for smoking or vaping for the best effect. 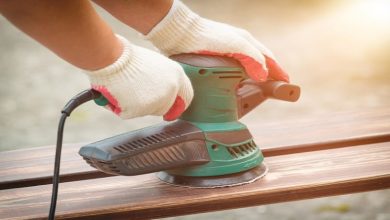 Know these Before Getting Yourself Power Tools 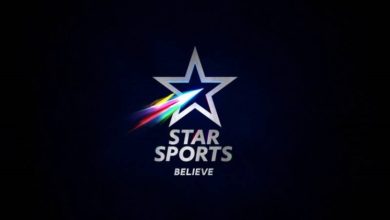 How To Solve [pii_email_6b2e4eaa10dcedf5bd9f] Error Code?