What is Australia Day? As mentioned in the introduction, Australia Day is a public holiday observed on January 26. It marks the arrival of the first British settlers to New South Wales in 1788 and is a day of national celebration. However, for many Aboriginal Australians, it is a day of mourning that symbolizes the beginning of their displacement and oppression.

During the early day of colonial settlement, Aboriginal Australians suffered widespread atrocities as the British settlers displaced them from their traditional lands and violently suppressed their culture. This has led many to question whether or not Australia Day should be recognised as a National Day of Mourning, in honour of these injustices that were committed against Aboriginal Australians.

Every year, fresh calls are made for Australia Day to be recognised as a National Day of Mourning, invoking the memories of those who suffered during the colonial period. Simultaneously, proponents of change suggest moving the date of the public holiday away from January 26 to one that does not carry negative connotations for Aboriginal Australians.

Reasons to Change the Date

Below, we’ve listed just some of the reasons why many people argue that Australia Day should be recognised as a National Day of Mourning and the date should be changed:

More Inclusive – Currently, not every Australian feels included on Australia Day. A National Day of Mourning would provide a way to acknowledge and show respect towards the pain and suffering endured by Aboriginal Australians. Meanwhile, changing the date of Australia Day would allow all Australians to celebrate the nation’s history and culture without feeling excluded.

Show Respect – In addition to showing respect, changing the date would also be a sign of recognition for those who have suffered and for the injustice of past actions taken against Aboriginal Australians.

Acknowledge History – Australia Day is a chance for us to celebrate our nation’s history. But it should also be a time to acknowledge the struggles faced by Aboriginal Australians and their ongoing fight for justice and equality. At the moment, parts of the country celebrate on one of the most difficult days for many Indigenous people.

Commitment to All Australians – Finally, changing the date of Australia Day could be a sign of commitment to all Australians. This would be a way for us to show that we are united in the struggle for justice and equality, that we are committed to the Indigenous cause, and that we will introduce a better tomorrow without forgetting yesterday.

What do you believe? If you don’t know enough about the history of Australia Day, it’s important to read up on it and form your own opinion. After all, shouldn’t Australia Day be a day where everyone is celebrated equally? Where everyone can celebrate being Australian?

Australia Day should be a day that helps us to heal, to move forward together and create an inclusive society. On its current date, many Australians find healing difficult. 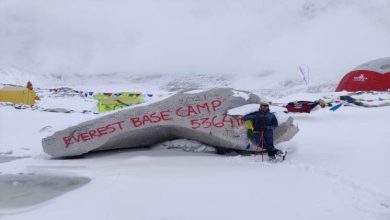 Everest Base Camp Trek: A journey to Remember 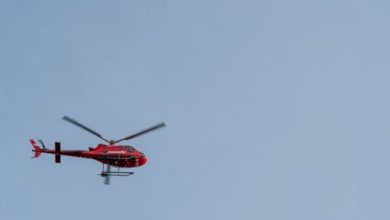 Explore Tasmania By Air In A Heli 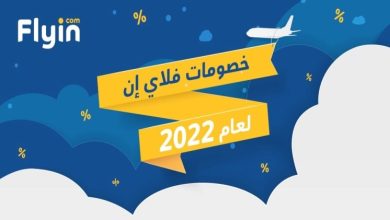 Best FlyIn discounts available for you 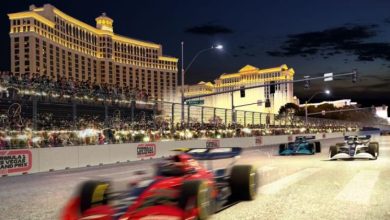