The Presidents Cup golf tournament is an exciting event where the U.S. team competes against an international team. The 2022 event in September will be held in North Carolina for the first time in its 27-year history. It will take place at Charlotte’s Quail Hollow Club, the annual venue for the Wells Fargo Championship.

Captains of the teams

Davis Love III, an alum of the University of North Carolina, will command the U.S. team of 12 players. He will pick six of the players, and the other six are chosen from the U.S. points list. Love was a vice-captain at this year’s Ryder Cup, so he is in a good position to select talent for his squad. He will be excited to lead the team coming off a record Ryder Cup win.

With the popularity of online sports betting and the excitement of a tournament like this, many people are likely to be placing bets at online sites like Parx Casino.

Players have been accumulating points in the Presidents Cup standings since the opening event of the 2020 season. The top six players in the U.S. points standings after the BMW Championship in 2022 will make the U.S. team. Love’s six picks will round out the team.

Patrick Cantley is coming off a four-win season and the reigning FedEx champion seems assured of a place on the roster. One of the reasons why golf is cool is the young golf superstars, and some of them will no doubt make the team.

Matthew Wolf (23) is one of the most promising players in the game. Collin Morikawa (24) already owns two major championships. Scottie Sheffler (25) finished in the top 20 in his last six majors.

Everything from trading in crypto to placing sports bets are popular online activities today and speculating on who will win the Presidents Cup is likely to occupy the minds of many Americans in the run-up to the event. There is no prize money awarded in this tournament and the net proceeds go to charity. 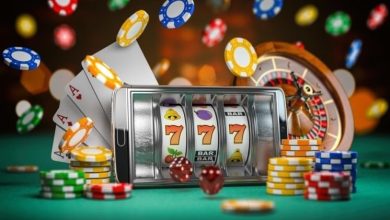 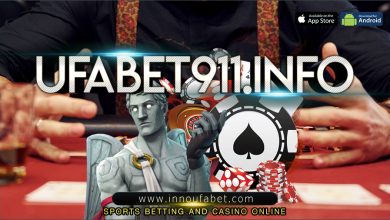 How data is changing the casino business